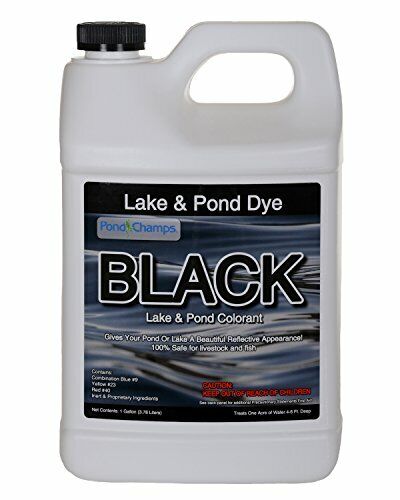 Shertler David 1x6.5" Cabinet - Handle on Right Side Only Cover